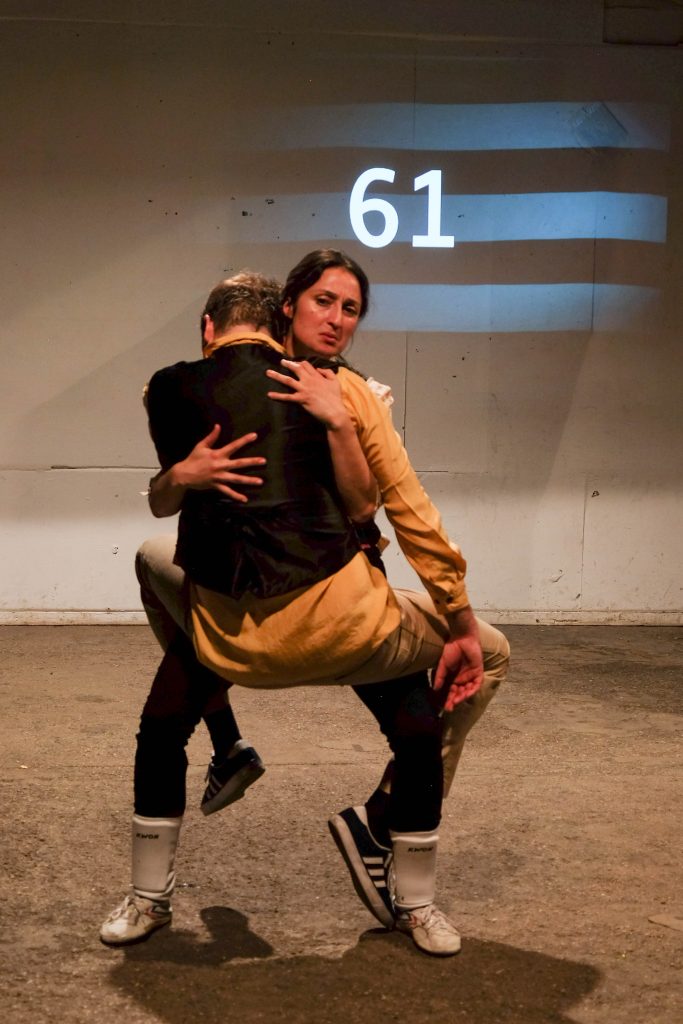 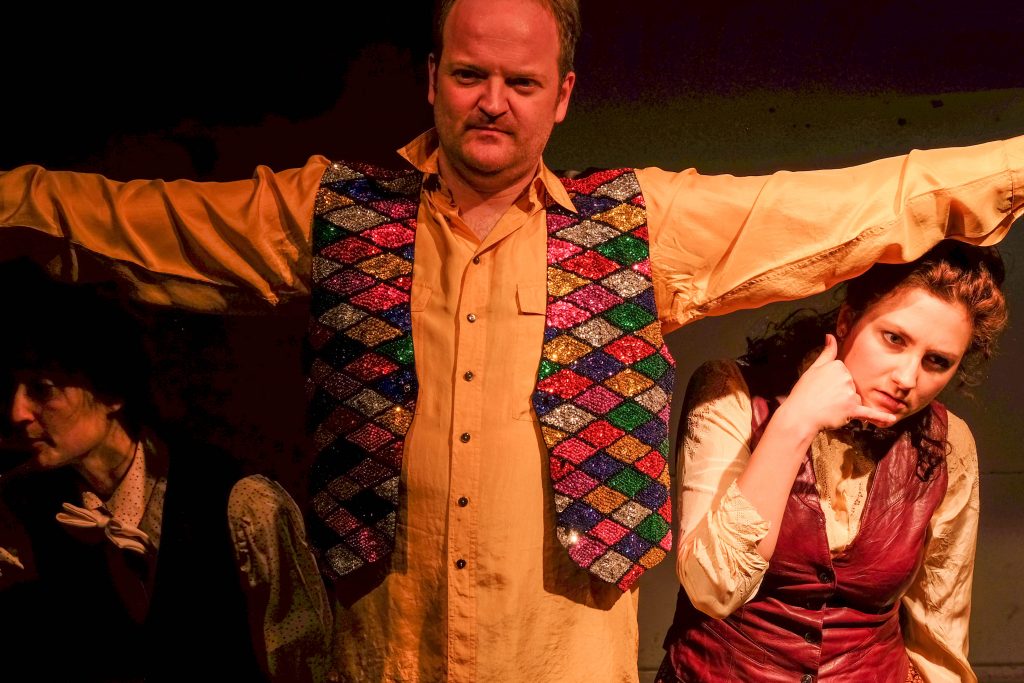 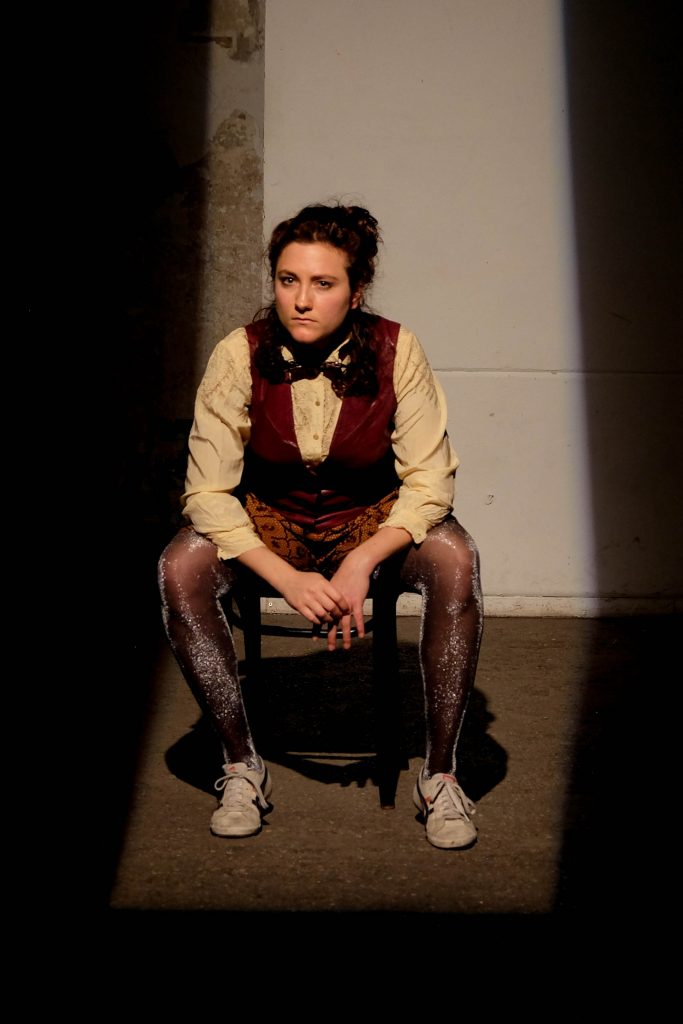 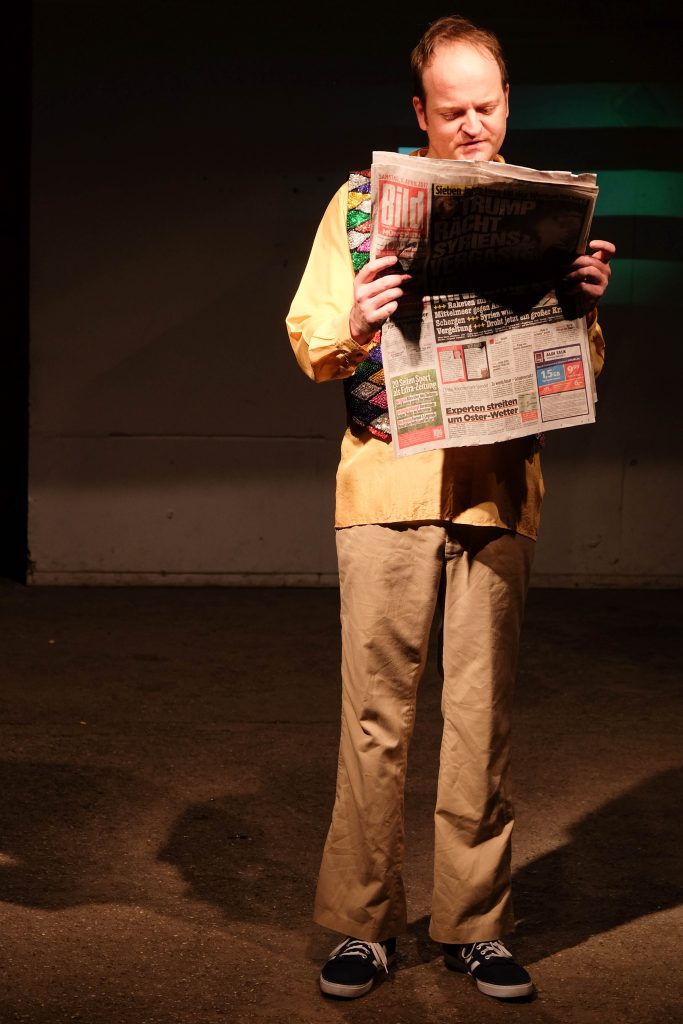 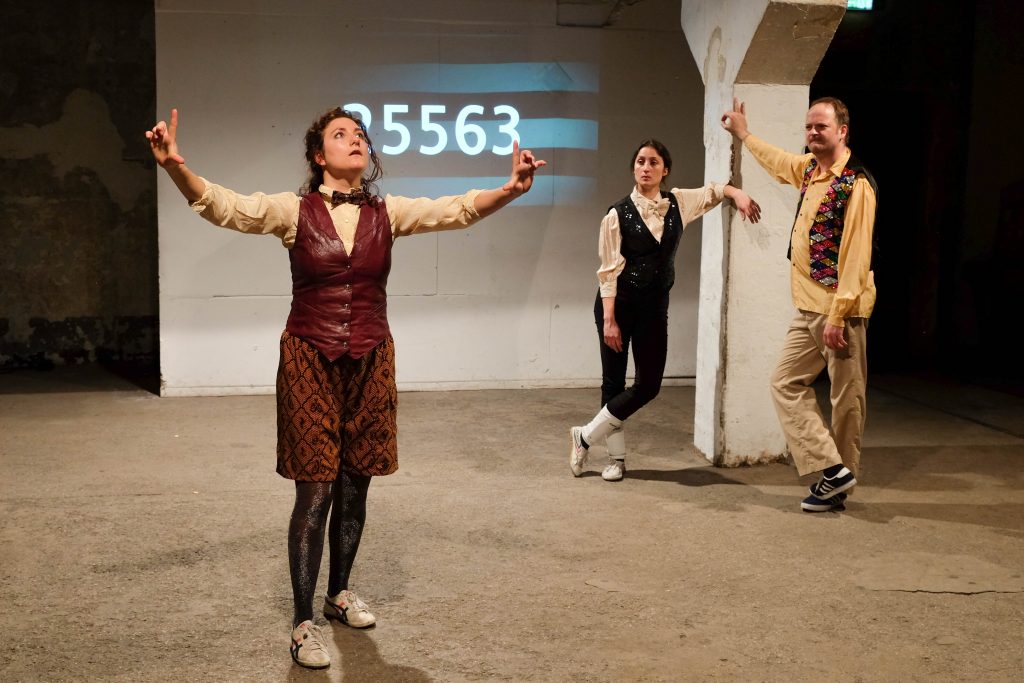 We became BÜRO GRANDEZZA in 2019. Before that, we were KOMMANDO PNINIM. 100 Days of Great Again is a procution from that time.

Donald Trump’s presidency will change the world. The sociologist Ulrich Beck called such events “metamorphoses of the world”. In 100 Days of Great Again we tried to make this metamorphosis tangible. From the day of inauguration, a group of five political scientists observed and compiled their history of the present for 100 days. Every couple of days, we conducted interviews with random people to document how they experienced the new reality. We took this material to the rehearsal space and developed a performance that had its premiere on the 100th day of Donald Trumps presidency.